eat up some crafty goodness with this creative mama

Last weekend we decided to treat ourselves to some magazine for some crafty inspiration.

If you’re in the UK no doubt you’ve heard of a new TV show called The Great British Sewing Bee. It’s a show in which 8 amateur sewers compete to be named Britain’s best home sewer. So having watched the 1st episode last week I wanted some fabric/sewing inspiration. The magazine came with a few sewing pattern for a dress so I’ll add that to my to do pile 🙂

Poppy, my 4 year old, wanted a magazine too so after wading through all the magazine suitable for children in the newsagents my husband discovered this!!!!

It’s a brand new craft magazine for girls called Ruby Loves that was released on 27th March. The magazine comes with a craft kit so that you can make the 6 step-by-step projects included.

The projects in issue 1 include:

After Poppy flicked through the magazine I asked her what she would like to make and she announced that she’d make the kitten key ring. With Elsie having a Sunday afternoon nap, it was the perfect time to get out the needle and thread!

So out came the scissors and the sewing box, we used the magazine template to cut out pieces of felt (which were contained in the free craft kit) then she followed the photo directions of where to sew. I was keen for her to do as much as she could herself and she patiently worked the thread through the felt. While doing this we both chatted about lots of silly things, sang songs and paused to eat some of her Easter egg stash.

After about an hour the kitten was finished and Poppy was proud to show everyone the finished result. Poppy did sew everything (bar the blanket stitch which I did as she just couldn’t understand how to do it). 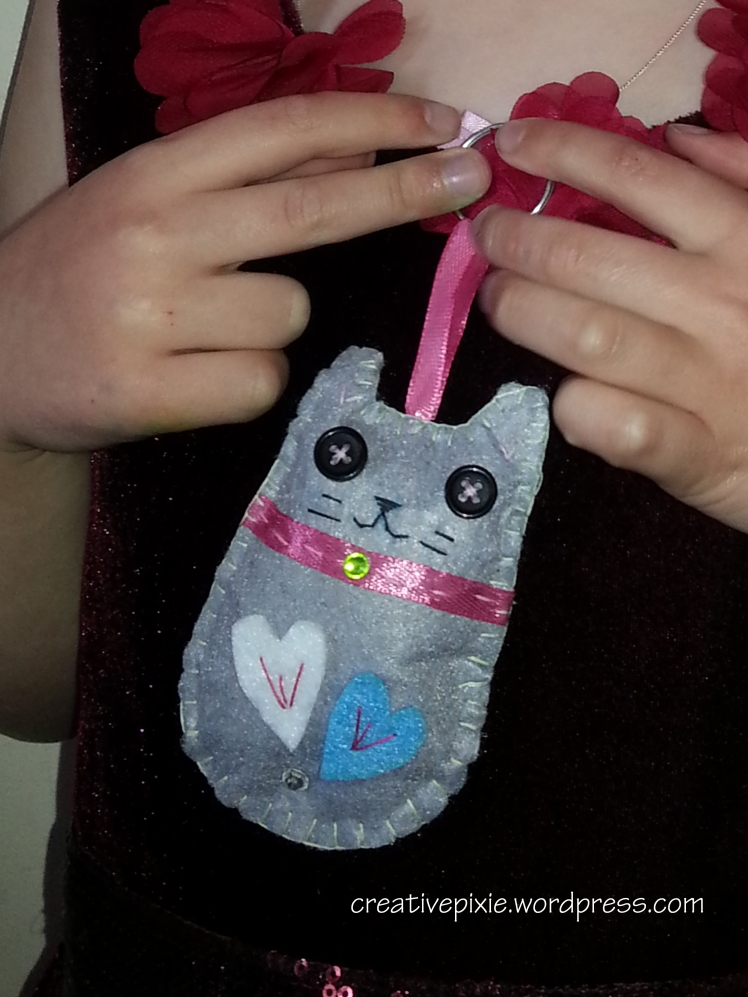 I think she did really well, I really enjoy my craft time with her and am looking forward to making something else from the kit.

Has anyone else discovered some crafty inspiration for children? 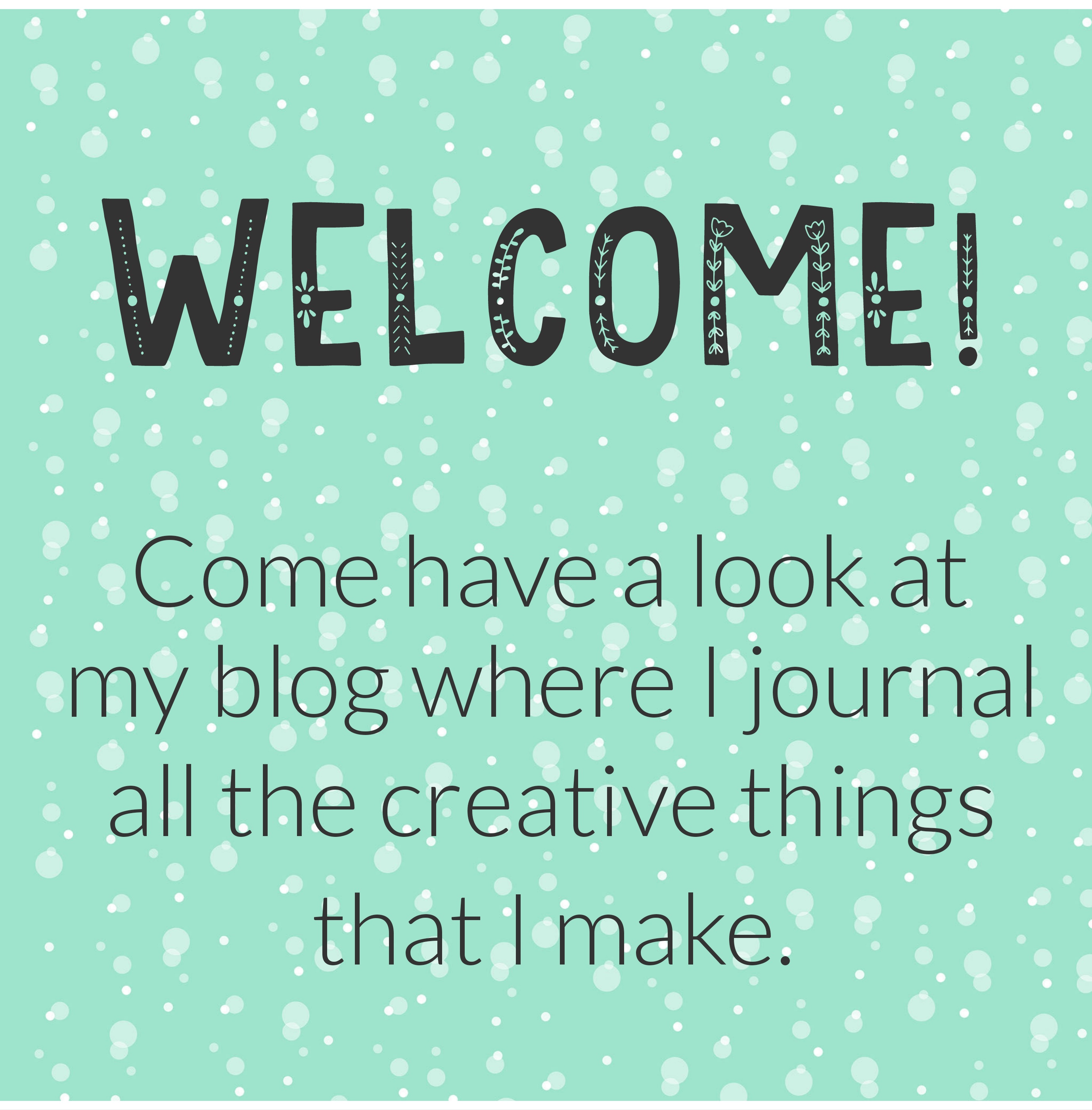 Swipe right to reveal the secret.
I finished these socks last night.
Well it's Sunday and we still have the heatwave 😓. I took this opportunity to do some sewing inside.
Temperature blanket update. Back in December when I started planning the 2021 temperature blanket I had decided my maximum temperature would be 24C...cause I live in Northern Ireland you know. However with this heat wave we've had several days where the temperature has been above 24C so I decided it was worth getting an extra colour of wool to accommodate this.
Throwback to last night when it was finally cool enough to sit in the garden.
Back to work for me today and it is hot!